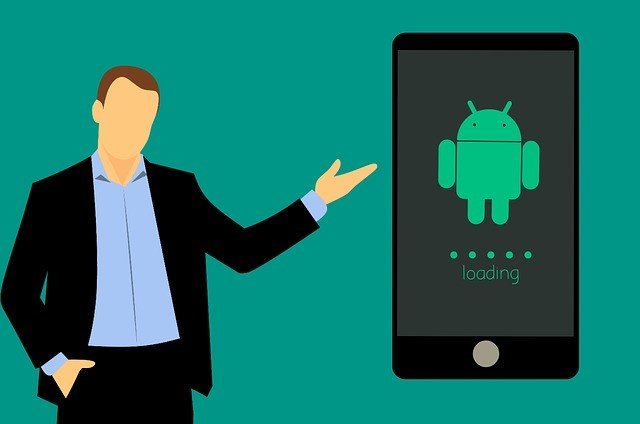 There used to be simpler days when we used mobile phones only for calling and texting. But now, you can find smartphones of all kinds available in the market. A mobile operating system (OS) is the software that makes our laptops and computers run. Further, with mobile OS, it has become possible for smartphones to multitask and run various applications.

So, here are the top 10 mobile operating systems you should be aware of in 2021:

Certainly, one of the best in the market, iOS is a product of Apple Inc. Initially, Apple Inc. released this OS for their iPhones. Further, Apple extended the operating system to their other products like the iPad and the iPod Touch. Moreover, the OS works on direct manipulation. In addition, it supports various third-party apps.

Google’s Android is the most widely used OS globally, with more than a billion devices active. Moreover, a Linux kernel powers Android. Most importantly, it is an open-source software, unlike iOS.

Windows is a graphical operating system. Certainly, Microsoft owns it. It was originally introduced for personal computers and professionals. Moreover, Windows OS lets users do multiple things. These include view and store files, watch videos, play games, and connect to the internet.

A Canadian company Blackberry Limited developed Blackberry OS for its Blackberry line of smartphones. The OS supported multitasking and other special features like trackwheel, trackball, and recently trackpad and touchscreen. However, Blackberry OS is not in use now.

Symbian Limited developed the Symbian OS. It was an easy-to-operate smartphone operating system. Also, it supported an interactive forum. Moreover, C++ is the language used in this OS and it was a descendent of Psion’s EPOC. Additionally, major smartphones like Samsung, Motorola, Sony Erikson and Nokia used this OS.

Samsung Electronics developed this Linux-based mobile operating system, Tizen. The Linux Foundation hosts this OS. As a result, it is an open-source software. The software is flexible and smartphones, wearables, TVs, and other devices with screens can use this OS.

It is an open-source Linux-based OS for smartphones and tablets. Initially, Nokia and Intel developed MeeGo. It is built to run on various hardware platforms. MeeGo OS uses multiple user interfaces depending on the device it runs on.

Again, a Linux-based OS, Sailfish is a free software and open-source project. The OS is being developed by a Finnish company named Jolla. Additionally, it has tons of modern security functionalities, which are built for corporate and government technologies.

It is a Linux-based mobile operating system for keypad feature phones. KaiOS Technologies Limited, a Hongkong-based company, developed this OS. In addition, written in HTML, CSS, JavaScript and C++, Mozilla Firefox used it.