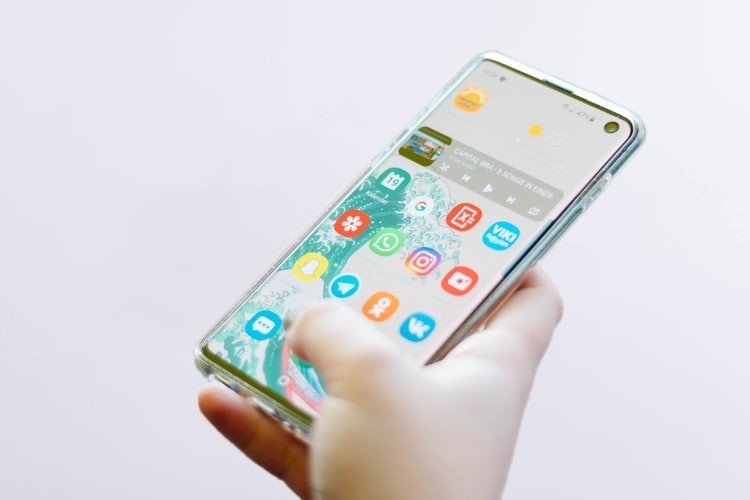 Smartphone technology has grown exponentially and will continue to do so in the coming years. It is the future of information technology, and all tech giants are trying to get the most out of it. This has resulted in a boom in the mobile technology economy as well. Revenue in the sector has skyrocketed, and the potential for growth is ever-increasing. Technology around mobile app development is seeing unprecedented growth.

Innovation and creativity are making their way into technology. Let’s find out the top mobile app development trends that will continue to dominate the scene in the coming years.

Both augmented reality and virtual reality technologies are about to witness a boom. Two of the greatest tech giants of our generation, Apple and Google, have invested heavily in the research and development of AR and VR. Google has already demonstrated the applicability of VR in its very popular Maps app. We are on our way to seeing these technologies being used in social media for marketing and advertising. They also have the potential to be a part of the healthcare and manufacturing industry. For now, it is only a matter of time before we see these technologies making their way into our everyday lives.

Products with IoT technology like Amazon Dash button, Philips lighting system, August doorbell cam, August smart lock, etc., have already made their mark on customers. The technology is to be incorporated more heavily into smartphones in the short-term future. The long-term prospects of this technology are also promising. Artificial intelligence-powered IoT systems will take the smartphone world by storm when they become a reality. The healthcare and automobile industries have also adopted Internet of Things technology and will continue to do so.

Machine Learning and Artificial Intelligence are already taking over the smartphone industry, so it is not accurate to call it a technology of the future. Nonetheless, these technologies are going to advance in leaps and bounds in the coming years. They will be a part of our everyday lives and smartphones like never before. A mobile app called FaceApp has already garnered huge popularity for its brilliant use of Artificial Intelligence within the scope of smartphones. Popular apps like Replika, Cortana, and Google Assistant are also about to research heavily into Artificial Intelligence and machine learning.

The current state of telecommunication is in a transitional phase between 4G and 5G. Compared to 4G, 5G is whooping 100 times faster. The implementation of 5G network worldwide will transform the way we look at data and the Internet. The latest iPhone 12 has already adopted the 5G network, and more flagship smartphones have followed suit. The rise of 5G technology will also greatly facilitate Augmented Reality and Virtual Reality technologies. 5G technology will also find its way into wireless healthcare services, the self-driving automobile sector, and cloud computing. It can be safely said that 5G is the future of telecommunication technology and something we are all eagerly looking forward to.